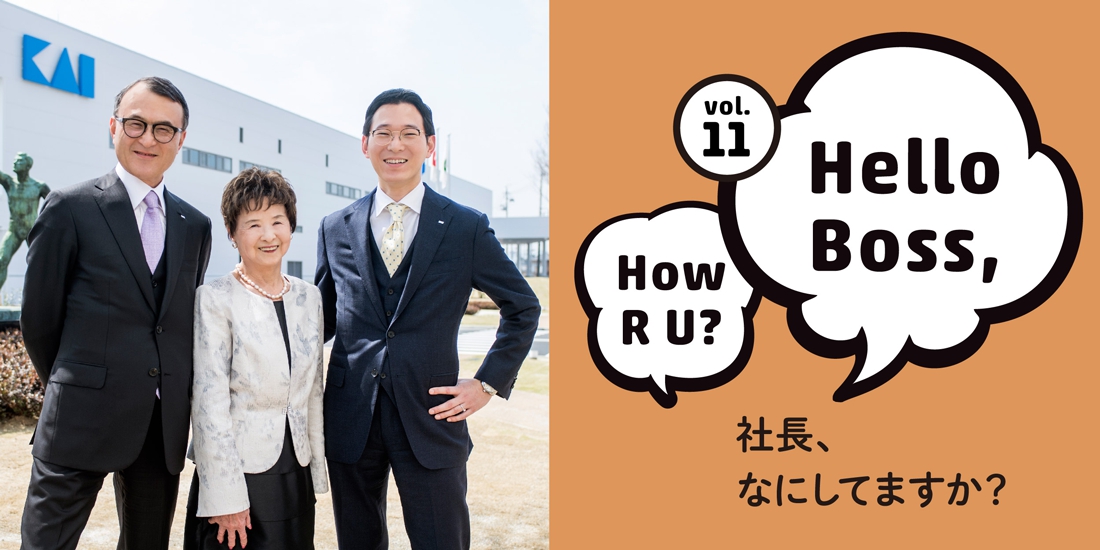 Today is the completion ceremony for the new Oyana factory. We have rebuilt domestic factories for the first time in 20 years, which is the first step in restructuring a series of factories. This year marks my 30th year as President and KAI’s 110th anniversary since its foundation. This new factory is designed as a ‘gentle factory’ for the environment, society and employees. Well, it is time to head to the ceremony soon. Let's warmly embrace the beginning of a new era.