The Japanese passion for craftsmanship is taking root in Portland, Oregon 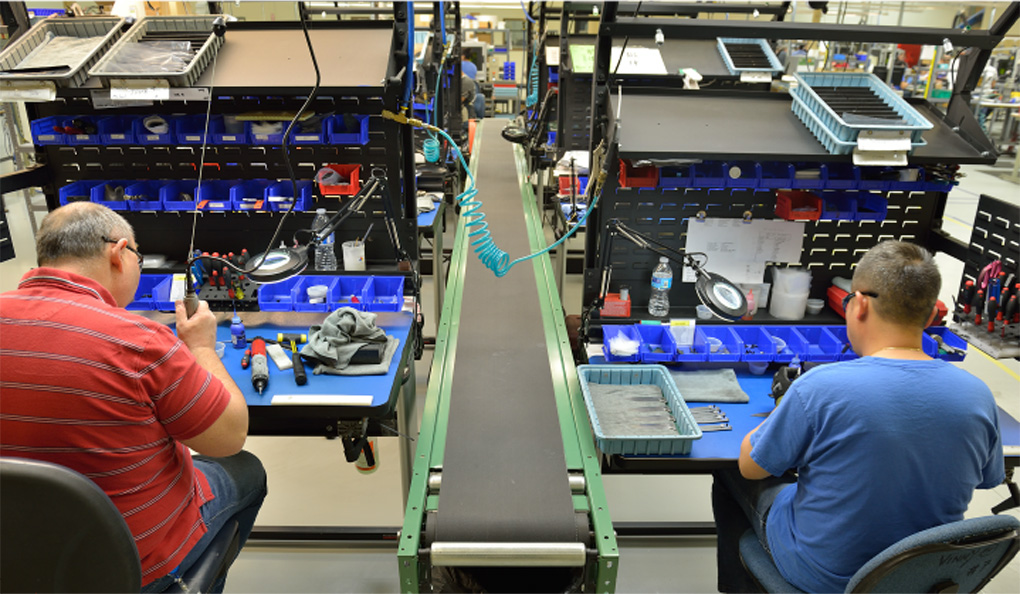 Around two hundred diligent workers work in KAI's Portland factory. The factory is well designed. The processing, assembly, and finishing areas are laid out carefully so that factory workers can carry materials smoothly between stations with little effort. 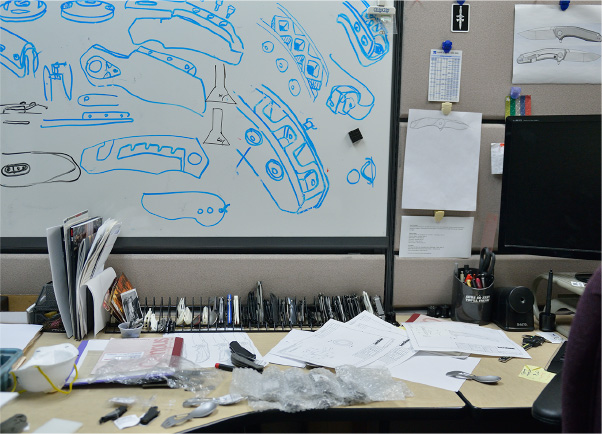 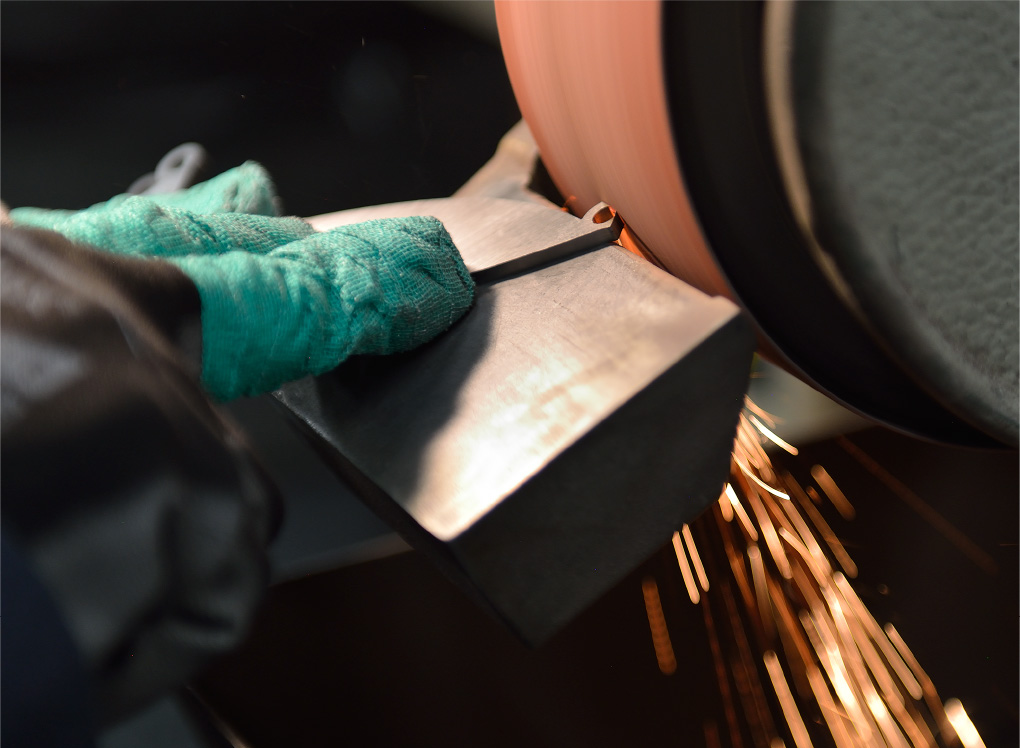 A knife that is gentle to its user

In 1997, KAI set up a new factory in Portland, Oregon to rebuild the American Knife brand "Kershaw". This was quite a bold move because most manufacturers had already moved their factories out of the United States in search of cheaper labor.
Hiroshi "Jack" Igarashi, COO of KAI USA remembers how tough it was to establish the Portland factory. “When we had opened the factory, we focused on "quality", "technology" and "innovation" to build Kershaw's brand image. We discussed what quality we wanted KAI to be known for in the United States; ultimately we decided that we wanted out customers to take away that our brand is all about "A knife that is gentle to its user". When you accidentally cut yourself with a sharp knife, you heal quicker than when you cut yourself with a dull blade. In that sense, a sharp knife can be gentle to its user. KAI, the Japanese knife brand, decided to expand upon this value.”
Craig Green is an excellent engineer who brought these values to life by training employees, introducing high spec machines into the factory, patenting new technology, and expanding market shares little by little. KAI USA has 10 times more sales now.
"A knife that is gentle to its user" gives new meaning to craftsmanship in the United States.

The factory workers report that they are highly motivated since the factory operators trust their skills.
Mr. Igarashi states: ‘It is important to create a work environment where the workers can use their abilities to the fullest. Such an environment will attract other skilled workers.’