Portland, population 600,000 has been named the US city that people want to live in most.
Portland is getting global attention for being a leading city for art, food, environmentalism, outdoorsmanship, and craftsmanship.
Among these, craftsmanship seems to be unique to Portland.

The vintage signboard hanging outside a classic outdoorsmen store is a Portland landmark. 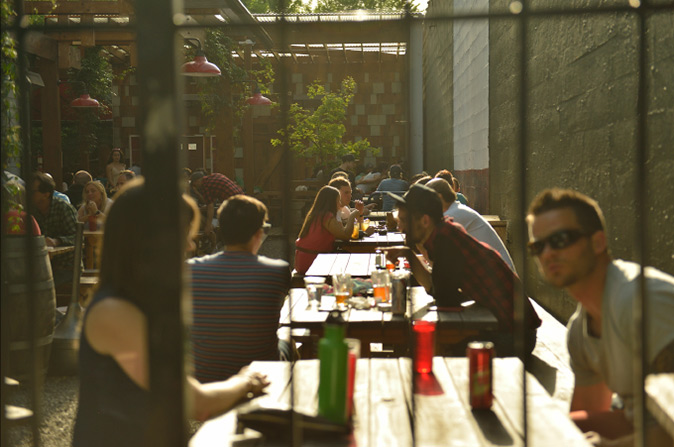 Portland is popular for its microbreweries. Portlanders love to drink beer outside. 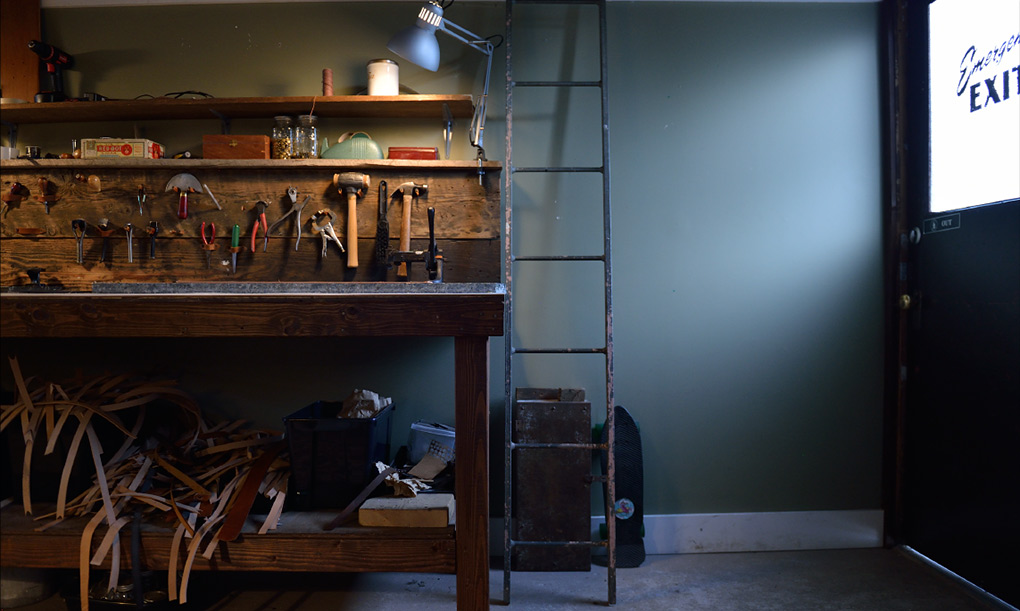 Red Clouds Collective's leatherworking studio. The tools of the trade all neatly arranged. This is the craftsmen’s studio.

Craftsmanship is becoming increasingly popular in Portland. Many artists and inventors from Seattle and San Francisco are moving to Portland to escape soaring land prices. They have opened studios, workshops and factories; creating all sorts of things ranging from art pieces to food.
"MadeHere PDX" is a newly opened store in downtown Portland. All of the items sold in this store are made in Portland. Stephanie, one of the founding members says:"Most of our local manufacturers start with production on a small scale, avoiding sinking too much money into it in the beginning."
It’s interesting that this kind of local craftsmanship is getting worldwide attention.
This movement helps people to rediscover past technology already lost in this country.The printing factory "KeeganMeegan" uses vintage letterpress printing machines. They buy machines from factories that have closed down. Their hand-illustrated letterpress work has made them very popular.
"Red Clouds Collective," a leatherworking group, makes iPhone cases with carefully tanned leather that have become very popular in Portland.
"See See Motorcycles" a custom bike and coffee shop, has created a unique way of running its business.
All these stores have one thing in common. They share the frontier spirit for innovation. These shops are supported globally due to their pursuit of localization and craftsmanship. They bring new value to the market. You can find artistic dynamism in every corner of this attractive city.